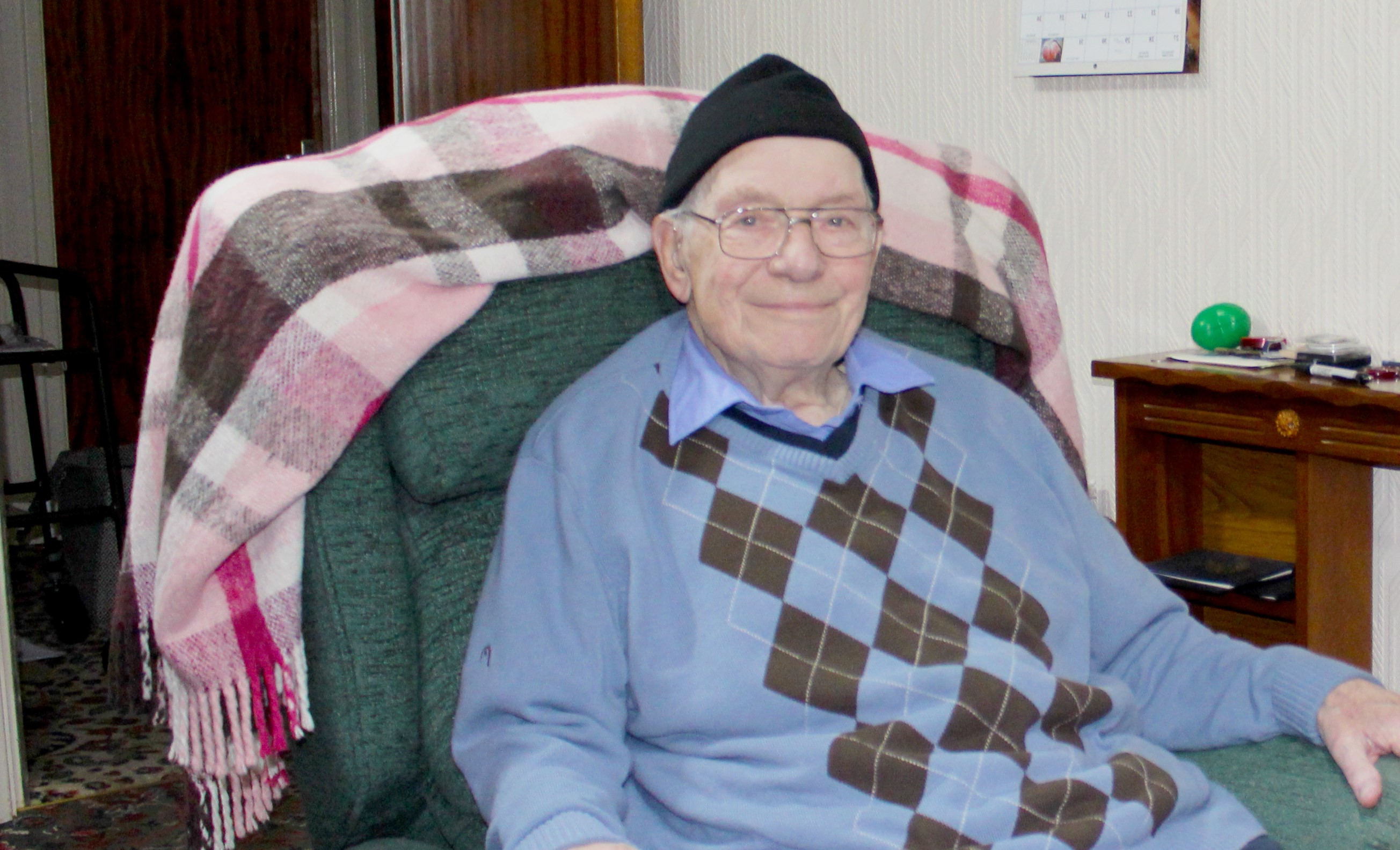 Resident Bert moved into his home in 1978. Nearly 44 years later, he is still very happy in his Dresden home and recently celebrated his 98th birthday. Here’s his incredible life story and his plans for 2022.

Back in 1942, at just 18 years old, Bert left his home in London to join the RAF. He was first posted to the
Penarth base and later Blackpool.

In February 1943, Bert volunteered for aircrew as a Flight Engineer and after training was promoted into
the 1657 Conversion Unit Stradishall.

After returning from a placement in Africa, Bert joined World War II operations flying Stirling aircraft in many key missions including D-Day.

It was during the war that Bert met and married his wife Elsie, who was originally from Stoke-on-Trent.
After returning home from the war, Bert travelled up to the city for the very first time. His welcome meal was bacon and cheese oatcakes (of course!).

The couple lived happily in Stoke-on-Trent where they raised their five children. Elsie sadly passed away
in 1991, but Bert has remained in the home they made their own for the last 43 years.

“We made the flat our own and I’m very happy here. I have great neighbours and the local community has everything I need. Whenever I need something my Housing Officer and the Staffs Housing team are
there to help.” 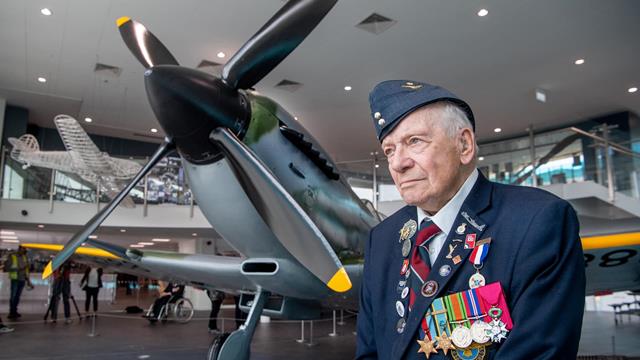 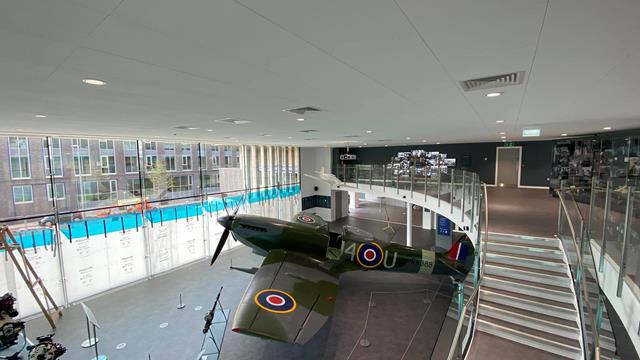 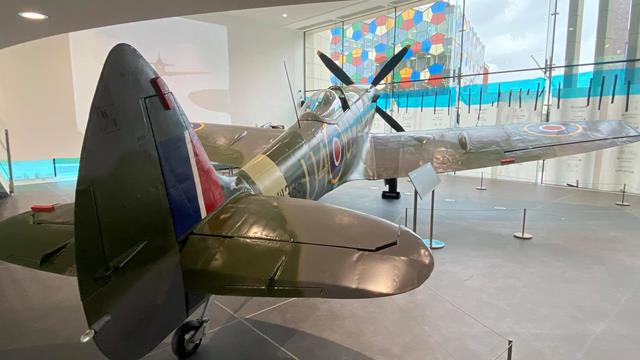 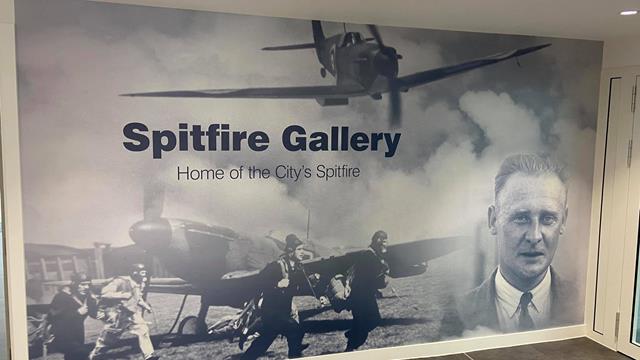 If you recognise Bert, it’s probably because he became a local celebrity last year. Bert was a special guest at the re-opening of the spitfire exhibition at the Potteries Museum in Stoke. His story was then featured in the local paper and a podcast was recorded detailing Bert’s incredible story.

2022 already looks like another exciting year for Bert. He is expecting a ninth great-grandchild and hopes to travel to London and Europe again.

We wish Bert a very happy new year and want to thank him for being an incredibly loyal Staffs Housing resident.

Get in touch with our communications team