Apprentice chef to Royal engagements at the Savoy 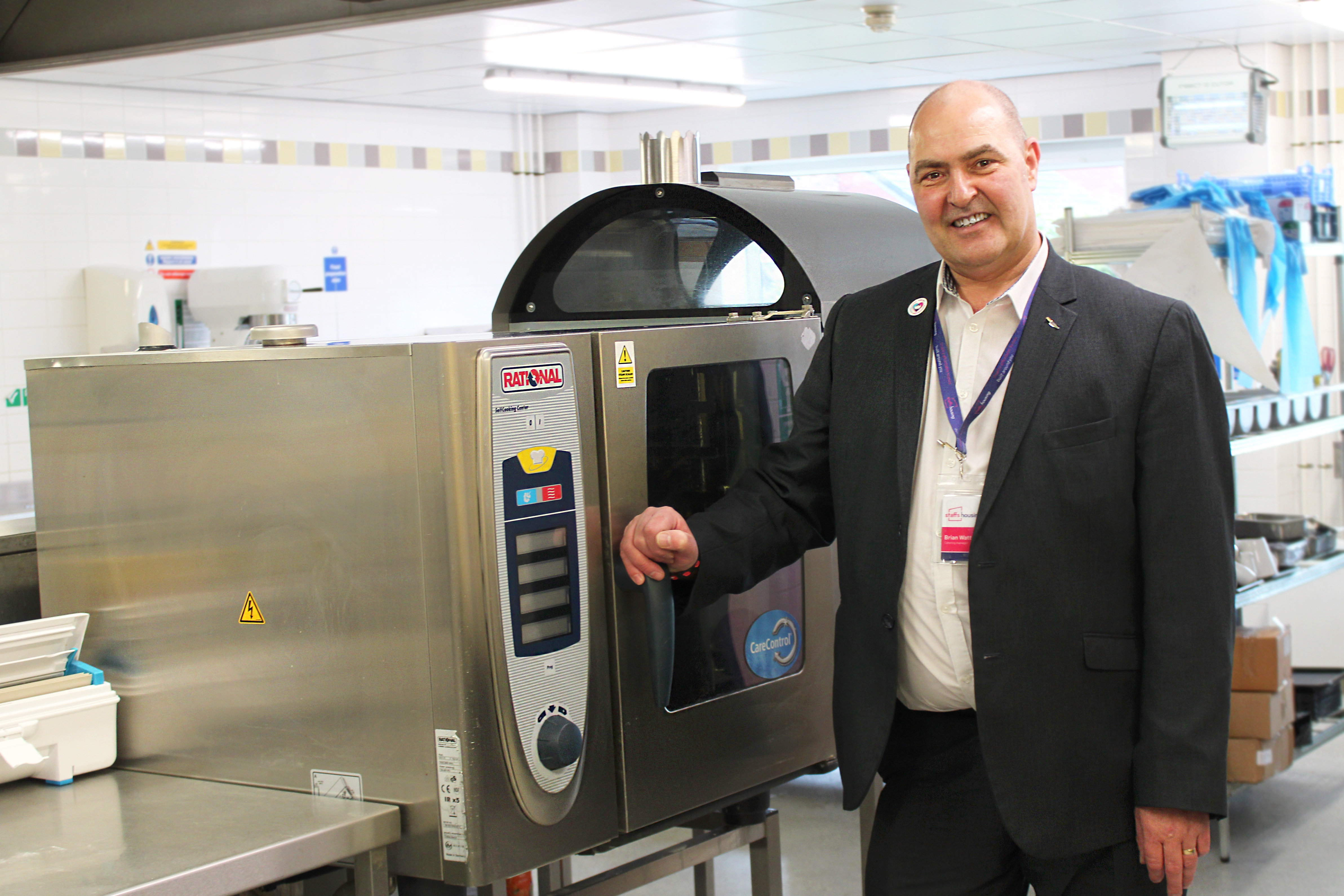 This apprenticeship week we’re celebrating by sharing Catering Manager Brian Watt’s extensive career story that started as an apprenticeship over 40 years ago.

From a young age Brian was determined to succeed in school and remain in education, but in his late teens he fell seriously ill with pneumonia. After a long spell in hospital, and missing several O-Level exams, he was told he would be held back a year. Instead of returning to education Brian decided to begin working at a local hotel as a part-time trainee chef and was later offered an apprenticeship.

With such love and passion for his new career, Brian decided to move to London where he secured a job at the famous Savoy Hotel.

“I remember the first time I walked through the doors like it was yesterday, it was so lavish, I remember thinking the black and white checkerboard floor would make such a grand chess board! My first shift was such a minefield I was just trying to take everything in, from the underground staff tunnels, shaking hands before and after a shift to the French tannoy announcing all orders, which I had to learn fast.”

Brian soon became adjusted to creating incredible dishes for the rich and famous, but one very special dinner stands out.

“I couldn’t believe it when it was announced that Prince Charles and Princess Diana would be hosting their engagement dinner at The Savoy. All 120 chefs were vetted and cut down to just 20, which I was lucky enough to be part of. It was such a privilege and an honour to cook for this special occasion. All dishes and recipes were tasted and altered and tasted again, but the dinner went without a hitch. We all got to meet the royal family and got given a gold paper knife to remember the occasion, I was so proud and took it home to my mum.”

After four years at The Savoy, gaining multiple promotions and even coming close to a Michelin Star, Brian decided to build his own catering business which became a great success. 10 years later, he decided to sell his business and later join Staffs Housing as Catering Manager across three different schemes. Brian now hopes to bring new dishes and dining options to Staffs Housing residents, including new menus and afternoon tea.