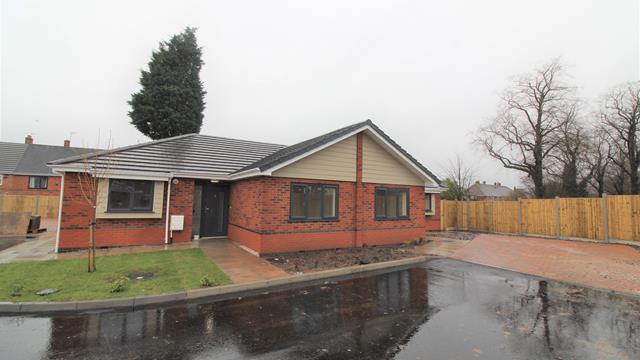 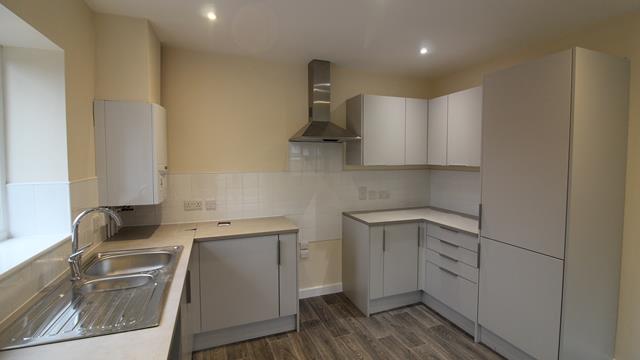 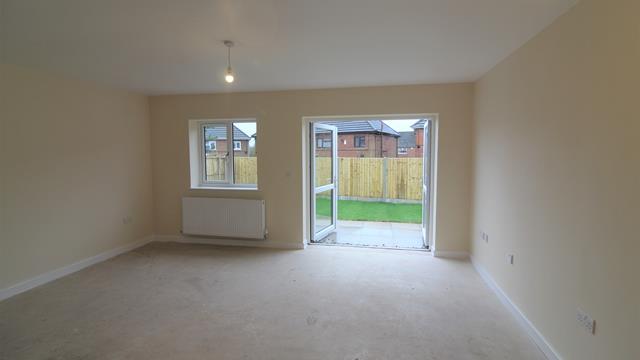 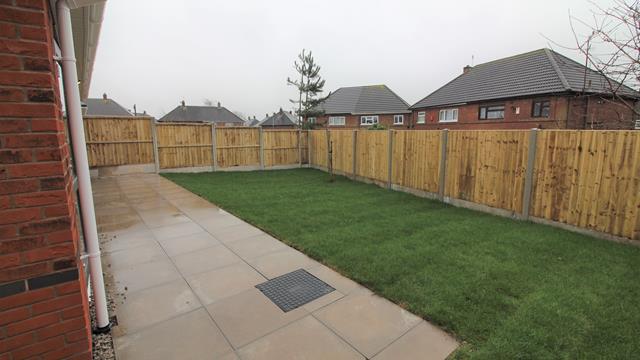 At Staffs Housing, we’re committed to providing good quality, affordable housing for everyone in the community – including those with extra support needs.

Two years ago, we partnered with The Donna Louise Trust to build adapted homes at Swallows Nest, Dresden. We wanted to give back and support children with life-limiting illnesses and their families.

We built the homes and worked with families and staff from The Donna Louise, to make sure they had an input in the design process.

The homes have wider doors and entrance halls, with larger children’s bedrooms to make space for medical equipment.

The garden patio can also be accessed by French doors from both the children’s bedroom and living room, giving plenty of access to the outdoor space. 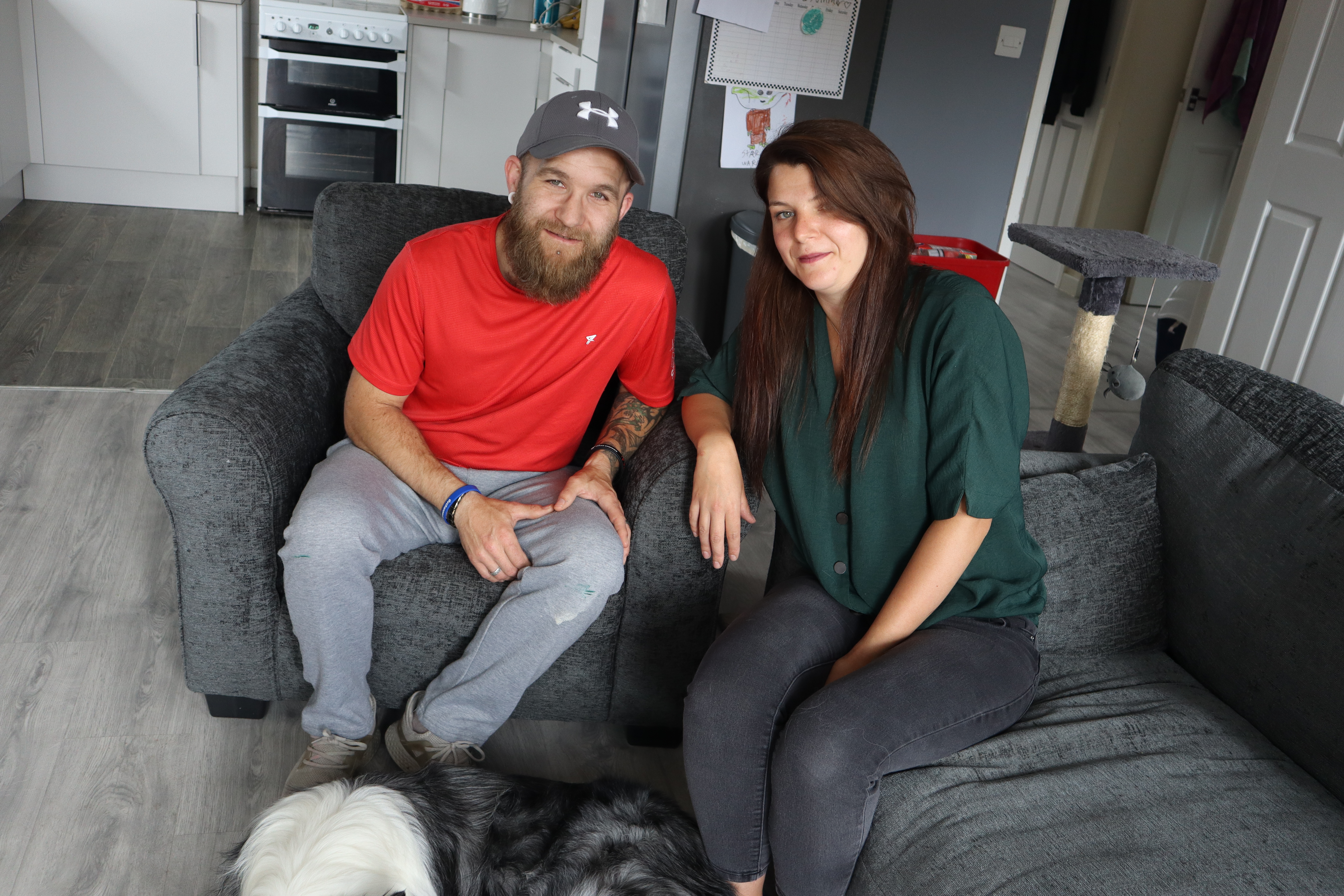 One of the families to move in were Poppy, Wayne (pictured above) and their two sons.

The family were privately renting a house in Milton, but steep stairs and other problems meant that it wasn’t practical for their son, Ruben, who has a muscle wasting condition.

Ruben’s mum, Poppy, says that the new home has been a ‘lifeline’ for the family.

The adapted bungalow has given Ruben freedom and independence, as well as giving his mum and dad peace of mind.

Poppy explains: “We found out that Ruben had a muscle wasting condition. We weren’t coping and didn’t know what to do, so we were introduced to the Donna Louise Trust. There we were given our own social worker and lots of support.

"Our old house had steep stairs and wasn’t practical for Ruben. We had to find a home suitable for his needs before his condition got worse, but it had to be affordable too.

“It wasn’t an easy task. We found that there aren’t many affordable adapted family homes. Our social worker told us about a bungalow at Swallows Nest, being built by Staffs Housing. They were fully adapted for wheelchair access and had no steep stairs!”

Poppy says the family moved in at ‘just the right time’. Ruben’s mobility started to decline and he was struggling to get himself around the house and up and down the stairs without help.

“Moving in gave him the independence he wanted and needed. Here he can get around on his own, go to the toilet independently and access the garden to play with his brother.”

Poppy and Wayne love that the three-bed home is now their family home with space that they can all enjoy, including Ruben’s brother too.

“It’s been great moving here because not only is it perfect for Ruben, but it’s got three-bedrooms which means we’ve been able to make it our family home.

“We have two children and although they can legally still share a bedroom, it’s not practical because of Ruben’s condition. His sleeping pattern and support needs would make it hard on his brother. Being able to give them both their own space has made a world of difference.

“If we hadn’t moved in when we did, we would’ve struggled. We’re so relieved and feel like a huge weight has been lifted off our shoulders.” 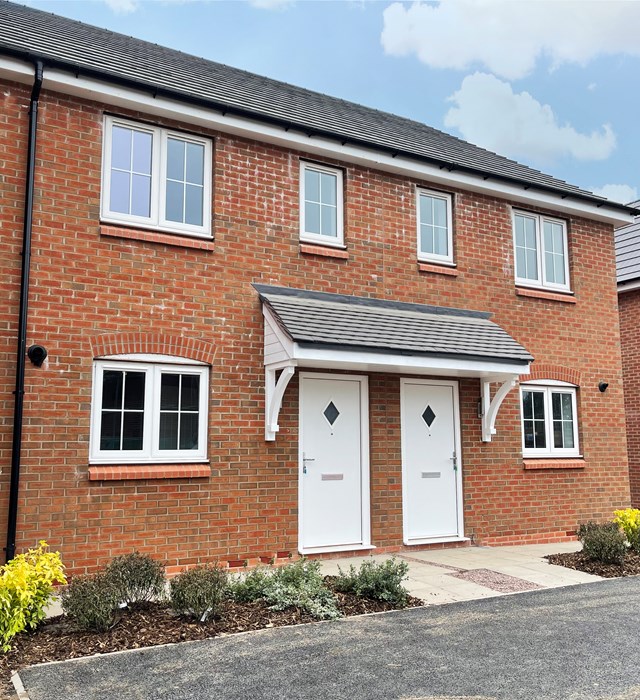 Looking for an affordable home?