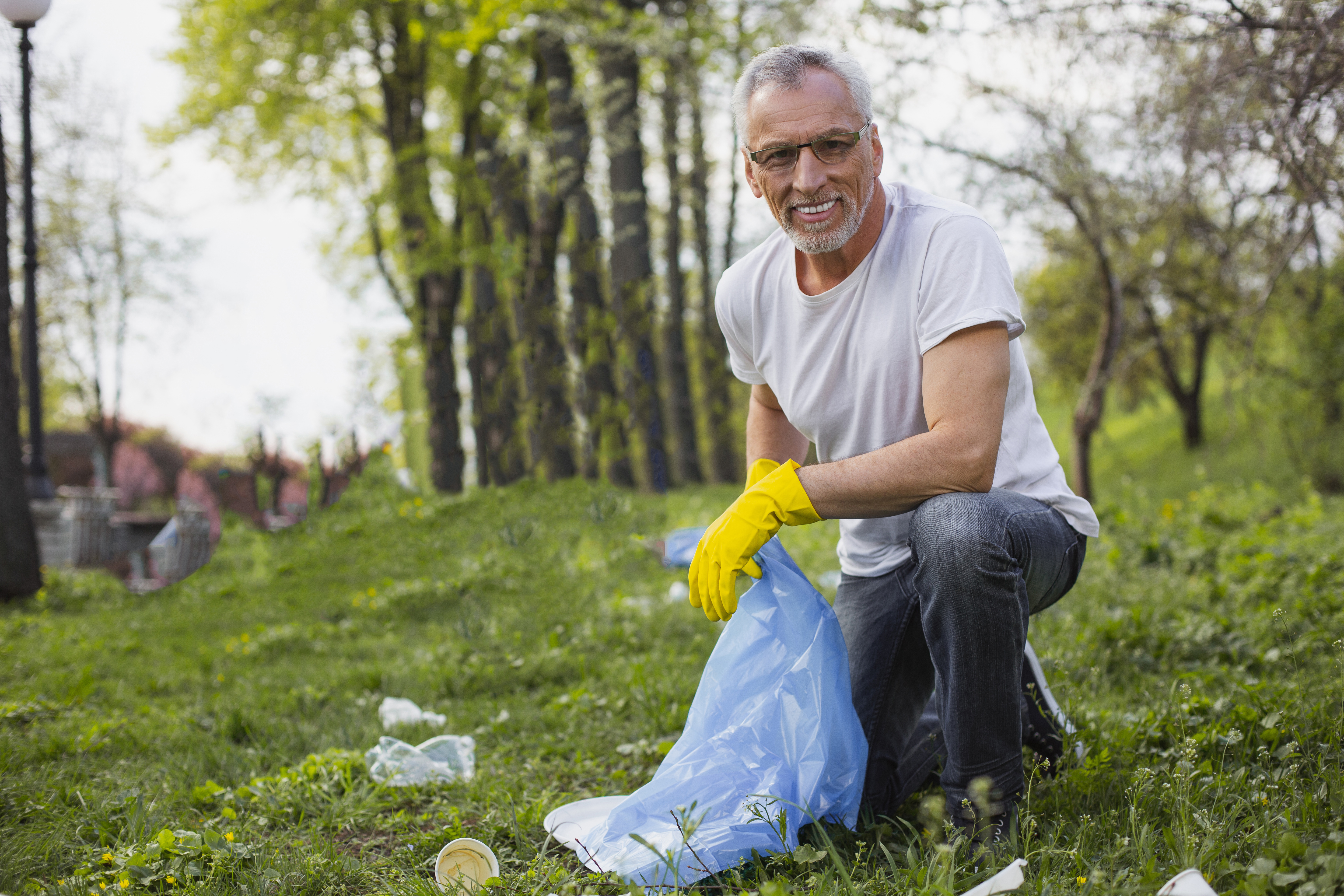 Hard-working resident Tony has been tidying up his community by litter-picking everything from cans to bulky bags of clothes and shoes.

Tony lives at Bishop Court, Abbey Hulton, a Staffs Housing scheme designed for over 50s. He loves living there but was forced to take action two years ago when litter outside his and his neighbours flats was becoming an eyesore.

He said: “A couple of years ago I started noticing rubbish building up in the scheme’s garden. I had a good view from my window and could see that people were carelessly throwing their rubbish over from the public path next to the gardens.

“It was becoming a mess and was ruining the outside space that my neighbours and I work hard to make nice.

“I reached breaking point and had enough. I decided to get on eBay and bought a litter-picker, gloves and a high vis vest. As soon as they arrived I got to work.

“I’ve been doing it for over two years now, and I’ve seen no improvement. I have to go out at least once a week. I cover all the gardens and the surrounding streets too.

“I’ve seen everything from empty cans, bottles and wrappers. But the worst is bulky rubbish like bags full of clothes and shoes.

“It’s so frustrating because rather than taking it to a local recycling centre people just throw it over our fence. They think because it’s out of sight it's out of mind. But actually it has an impact on our ability to enjoy our home and community.

Residents at Bishop Court have a communal garden they often use to socialise and work together to make the space somewhere the whole community can enjoy.

Tony continues: “When the weather’s nice we all sit out and socialise and it’s one of the reasons I love my home so much. We all take pride in keeping the space nice. Some buy flowers, some even grow fruit!

“My neighbours are grateful that I go out and clean up the rubbish, but I don’t do it for the recognition. I do it to keep our community a space we can enjoy and I won’t let careless people who litter ruin that for us.

If you do litter, the next time you do, think twice because it’s guaranteed to have an impact on another person and the environment. If there’s not a bin nearby why not hold onto to your rubbish until you get home. Please don’t litter our streets and community. 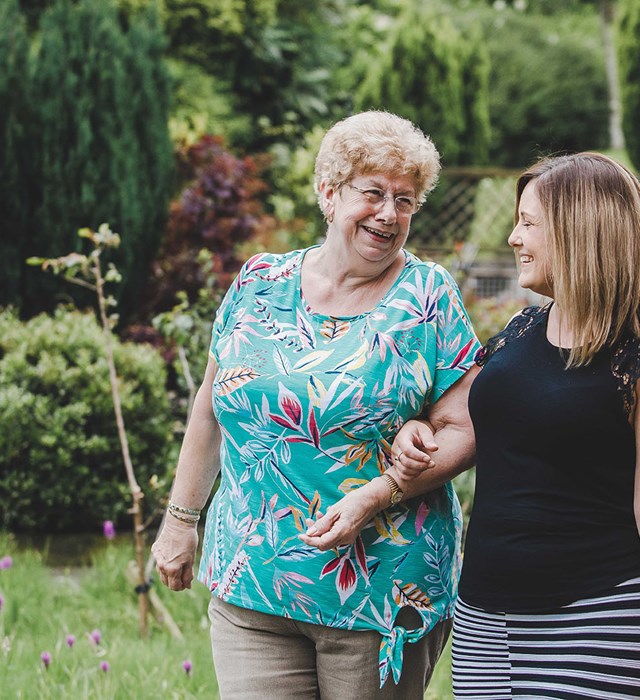 Find out more about our homes for over 50s