Moving out of mums: Sisters Molly and Lauren find independence thanks to shared ownership. 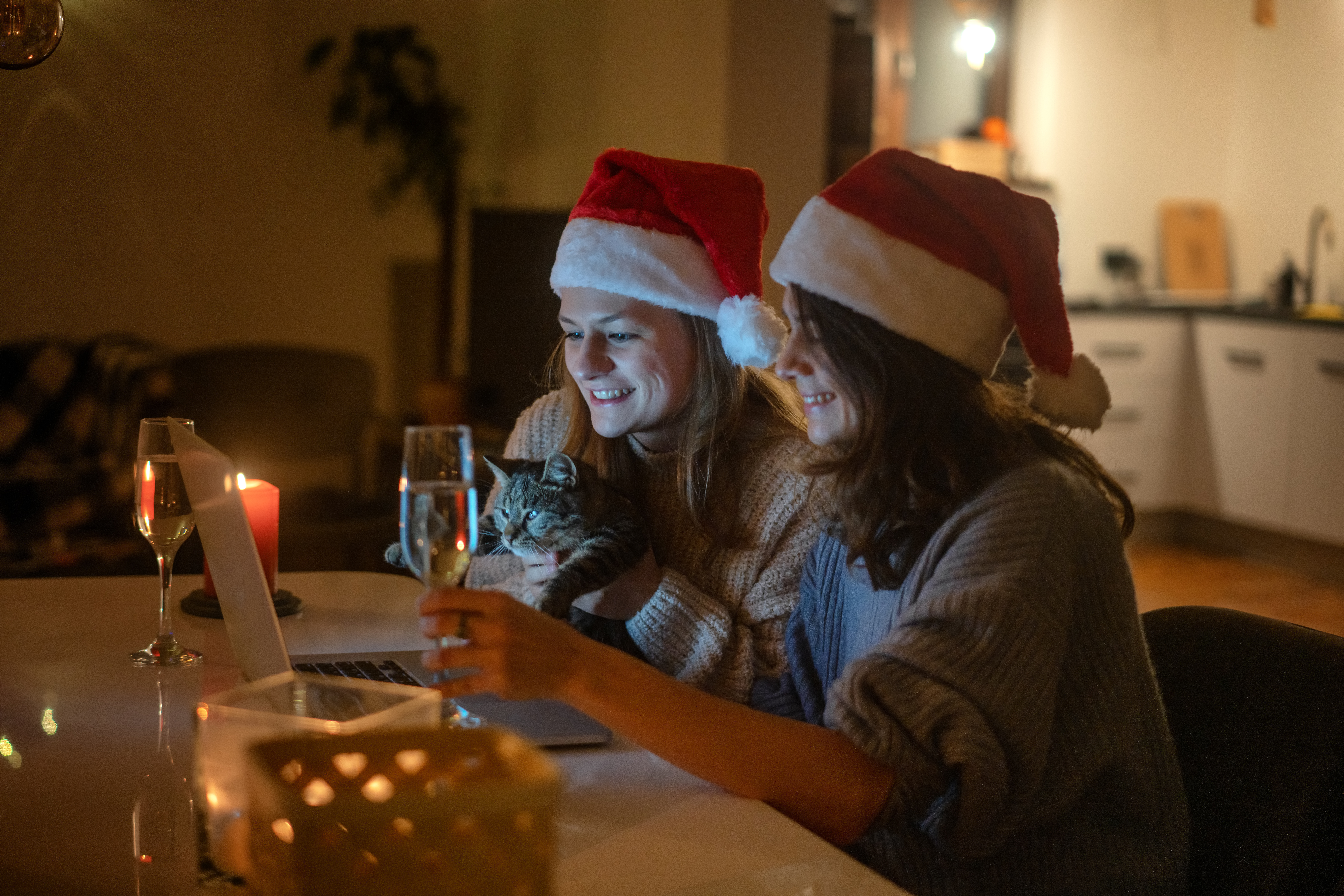 Sisters Molly and Lauren bought their shared ownership home earlier this year after both wanting independence. They were both living at home with their mum, but wanted a place to call their own.

“We’d wanted to move out from mum’s for so long,” Lauren said. “We both craved our own independence but knew renting wasn’t the best option as we had a cat. We also wanted somewhere that would be our own home.

“We liked the idea of buying a house but because we were both single buyers, it would take us longer to save and afford the 10% deposit. Instead of waiting we decided to buy a home together!”

“We’d seen the Saxon Gate estate in Crewe and loved it. Having friends that lived there, we knew it was a great area. After seeing that Staffs Housing were selling homes with shared ownership we enquired and haven’t looked back since.

“Shared ownership worked for us because it’s an affordable way to get on the ladder. We bought a 60% share which meant we only needed a small deposit which we had. Staffs Housing helped us throughout the entire buying process and we couldn’t recommend them enough.

“We’re all moved in now, and we love it so much” Molly adds. “We were sitting on beanbags for a while as we moved our furniture in but now we have everything in, it feels like home. We brought our cat with us and she loves the place too. She’s even become a little tamer since we’ve moved in. It’s so nice to have some space and our own independence.

“To anyone wanting to buy their own home who thinks it’s out of their reach, I couldn’t recommend shared ownership and Staffs Housing enough. It really was the steppingstone towards homeownership that we needed. Although we only bought a 60% share, we’ll buy more shares until we eventually own 100%. 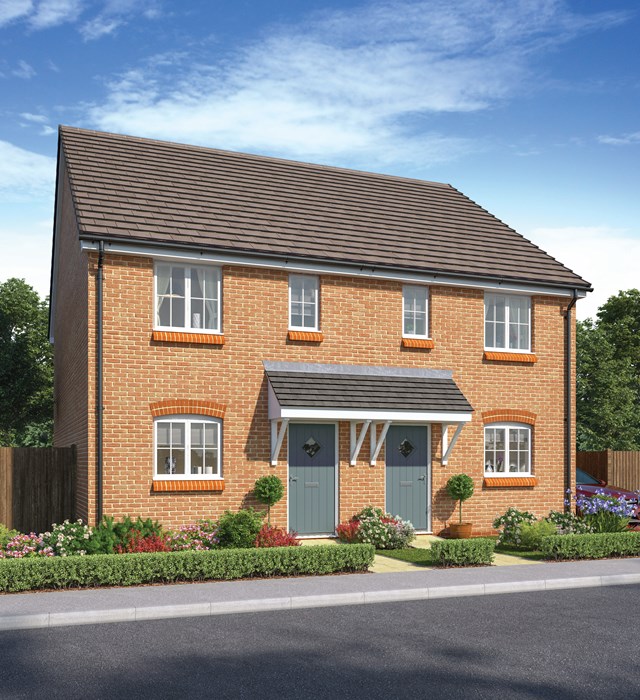 Then you could find it at our latest shared ownership development, Cecilly Mills, Cheadle.