Building work has started at the former Station Hotel in Meir to create 18 new apartments for over 55s.

The two bed apartments will be just across the road from Rowan Village, where new residents will be able to enjoy all the facilities there, such as the coffee shop and restaurant.

Each apartment in the three-storey building will feature an entrance hall, kitchen with separate living/dining room space and wet room. There will also be an emergency alarm system in each apartment connected to the 24 hour staff team at the Village. 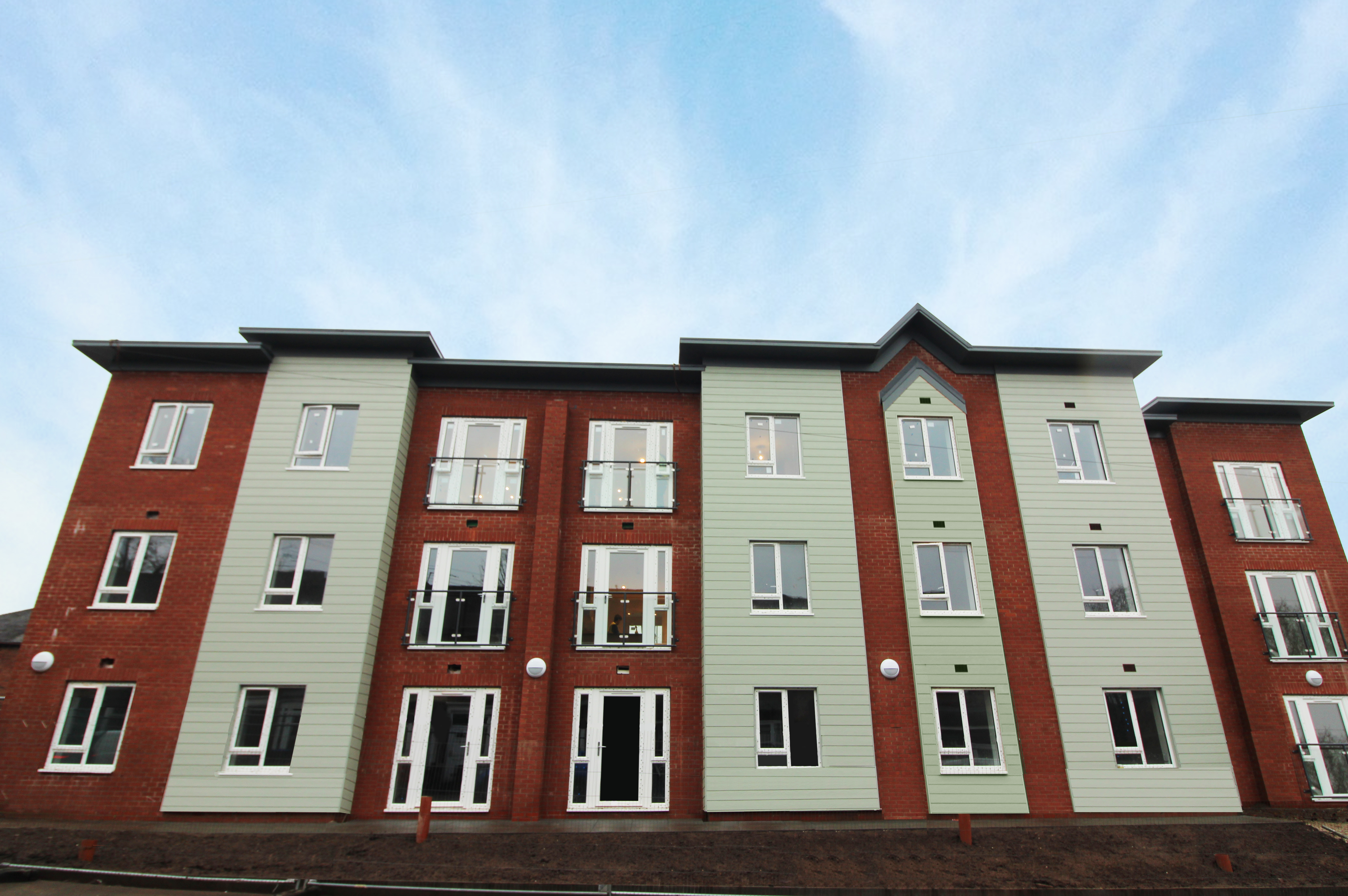 Last orders were called at the Station Hotel pub in 2009 when it shut its doors for good. Since then the site had become a magnet for anti-social behaviour, vandalism and fly tipping and was set fire to in 2017.

Now it’s hoped the new development will help boost the area and reduce the anti-social behaviour at the site.

Alan Jepson, a Rowan Village resident, said: “We had been trying to get something done with the eyesore of the site for quite a while so we were really pleased when Staffs Housing said they could do something to develop extra flats and connect those flats to Rowan Village.”

Julie Sisk, Rowan Village Manager for Staffs Housing, said: “The old pub has been in such a state for a long time and Residents in the Village and the wider community have been concerned over the area’s appearance so it’s nice to see it being demolished.

“The newly built apartments will provide additional accommodation for people aged 55 and over in the area and we are looking forward to welcoming the new resident’s into the main part of Rowan Village to join in with Village life and with the local community of Meir.”

Mrs. Coxon, another Rowan resident, said: “We look forward to meeting the new people who move in and hope that they will want to join in with us in the main building as we can share with them the services and events that we have at Rowan Village.”

For more information about the new apartments, click here.